PPTV on TV Box is Back!

Almost everyone, all those reputation very good IPTV provider disable their Apps for the TV Set Top Box.

According to law, they should not come up with Apps that is for TV or TV Set Top box.

That is not a so good method as whenever PPTV updates their App, the TV Set Top Box users such as Xiaomi, 10moons all cannot take advantage of it.

PPTV has come up with a “PAD” PTTV App, is for Touch Pad or iPad that has very very large screen.

Hmmm… very very large screen until it is same size as a TV screen?

Yeap, that is what it is. 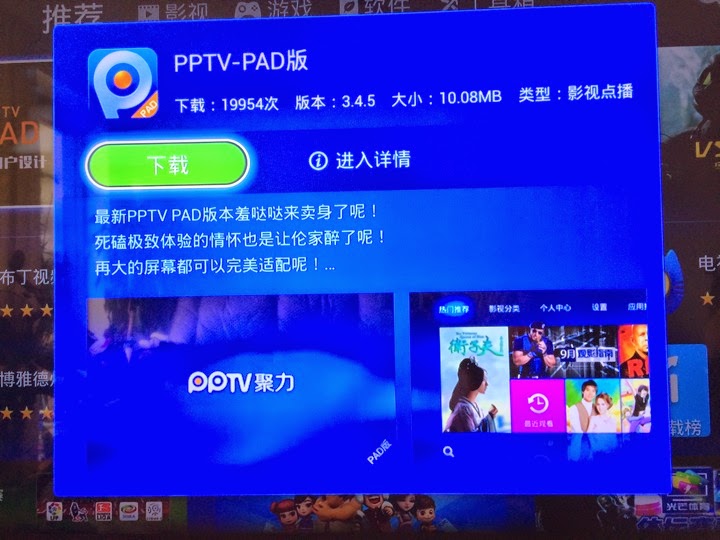 It is Version 3.4.5 the latest version.  And it is design for Android PAD.  (With a very very large screen). 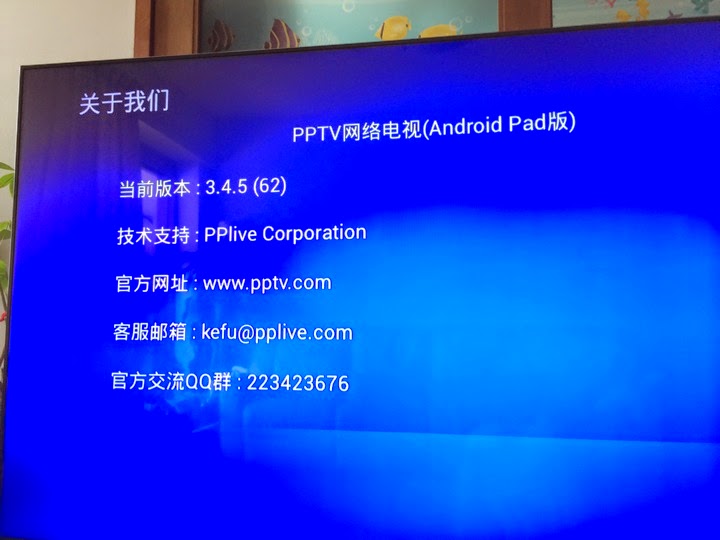 Everything still works the same as it is.

You probably have already know by now...

PPTV works the best on ViewQwest with FreedomVPN.

1)  When you launch the show, it takes less than a second.

2)  It is the same content as you watch it in China.  Tens of thousands of shows.  All updated shows, US TV series, Hong Kong TV series or Korean, you name it.

If you are on the TRAFFIC LIGHT ISP (Red, Green Blue), you will only see limited show.  And it is very slow. 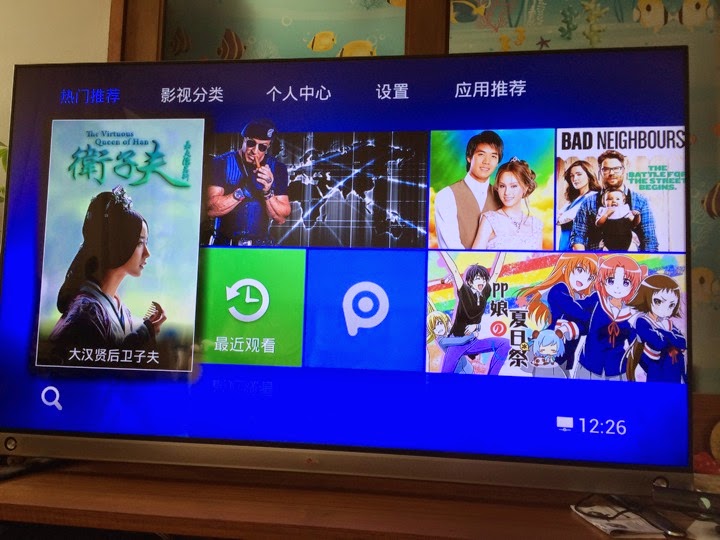 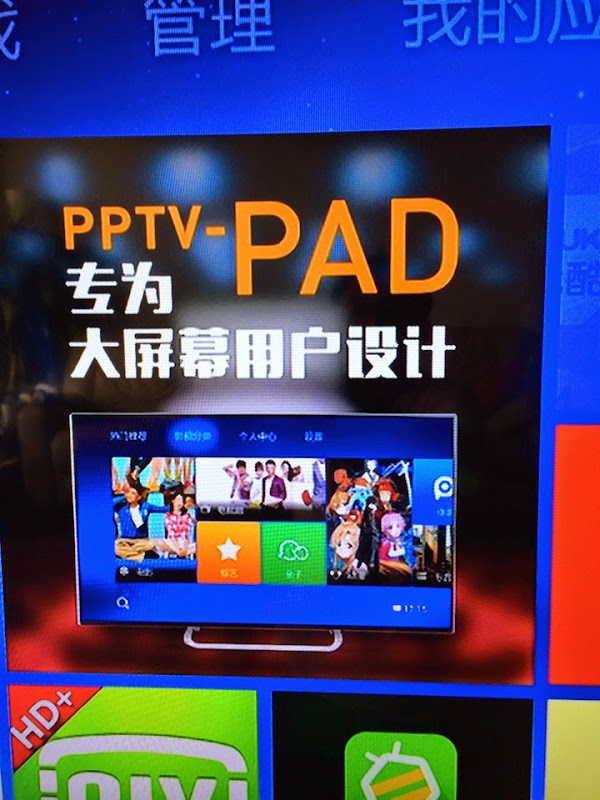