On the Father’s Day, I suggested the kids to "bring me” the big kid to Legoland.  And both Jay and Kay are so happy.

Half an hour later, we arrived at Legoland. 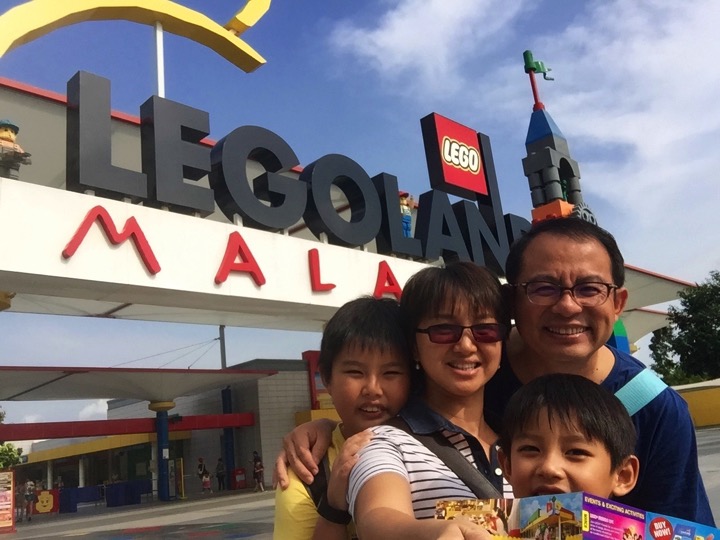 It shall be the first time where both Jay and Kay are driving the Lego cars on the same road with traffic lights. 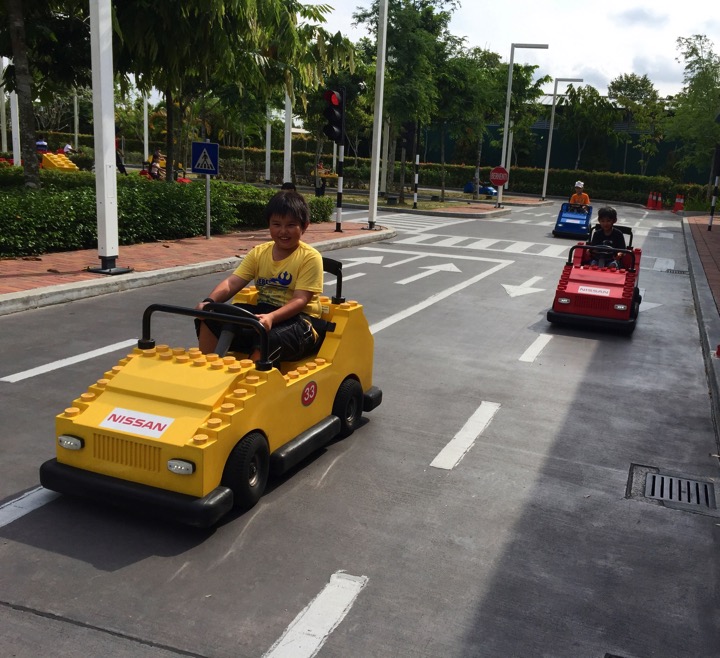 He is so happy about it.  And he has a driving license.  HaHaHa... 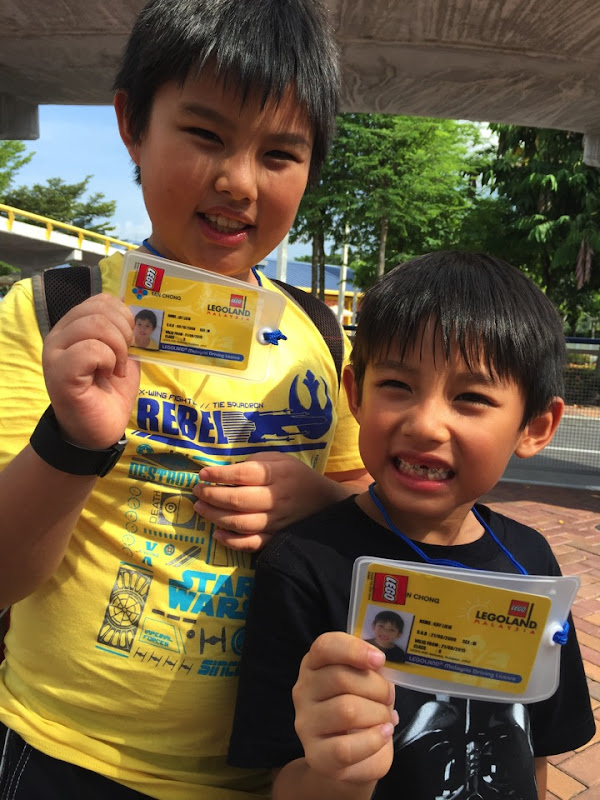 There is always lots of things for the boys to do. 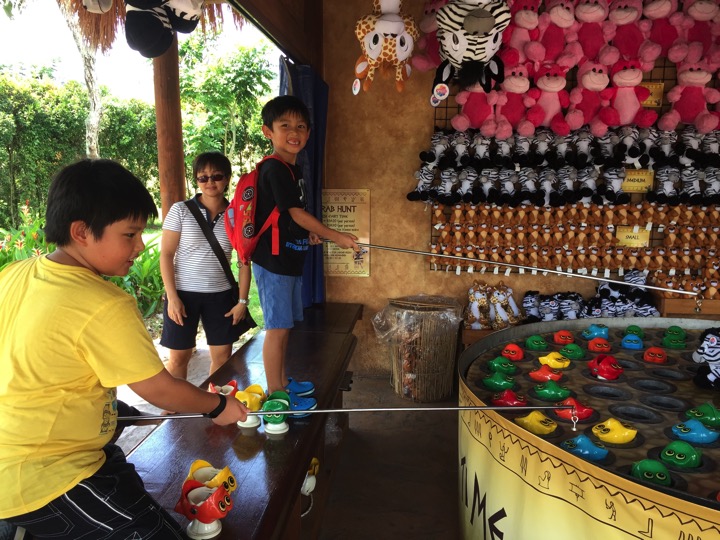 Perhaps one the main attractions this time is the Earth Quake machine.  They spent quite some time here to build the building that can withstand the strongest earth quake. 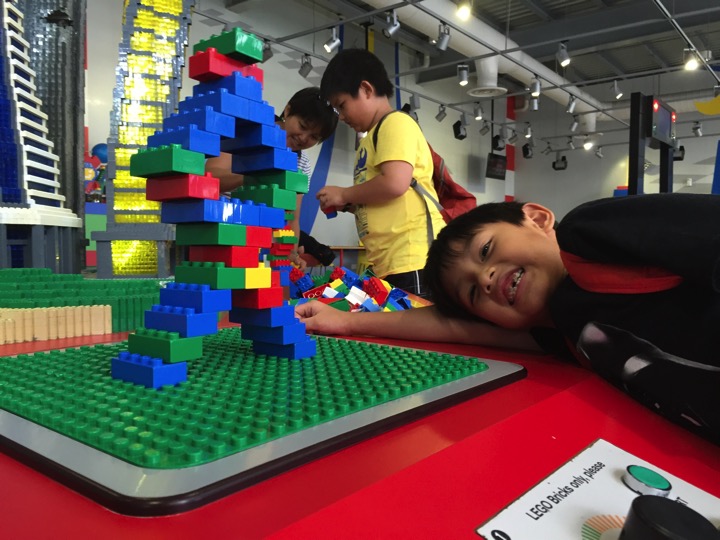 They aim is to build the tallest and stable building. 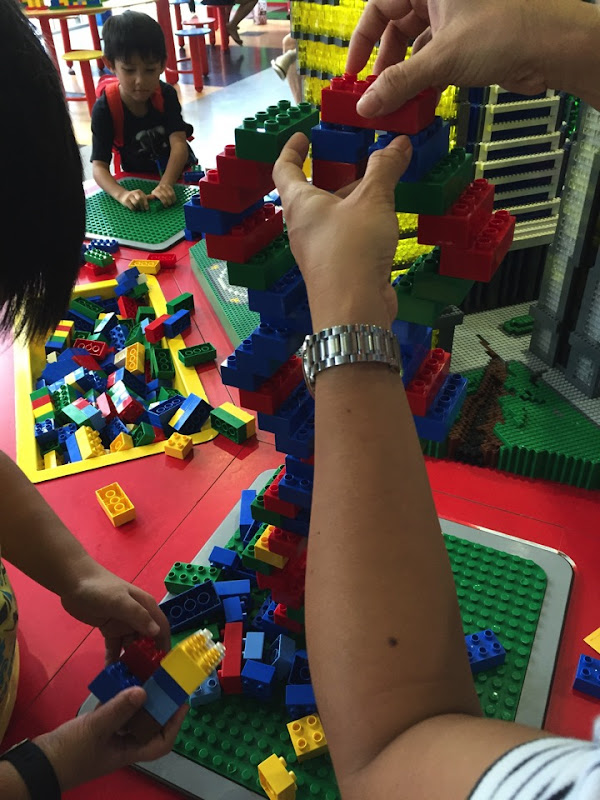 This is my design.  I thought may be do something that has a hole in the middle will be challenging.  But I did not expect that it last so long.

So I decided to build it even taller.  Seems the theory sounds very solid.  And it was completely destroyed.

On the other hand, Jay and mommy build a similar one, stealing the idea from Kay and myself.  But they placed the middle stabilising pillar.  Looks very promising.

And it really did not drop.

But the second time they make the quake, it was destroyed.  HaHaHaHa!

You can tell the kids were having lots of fun! 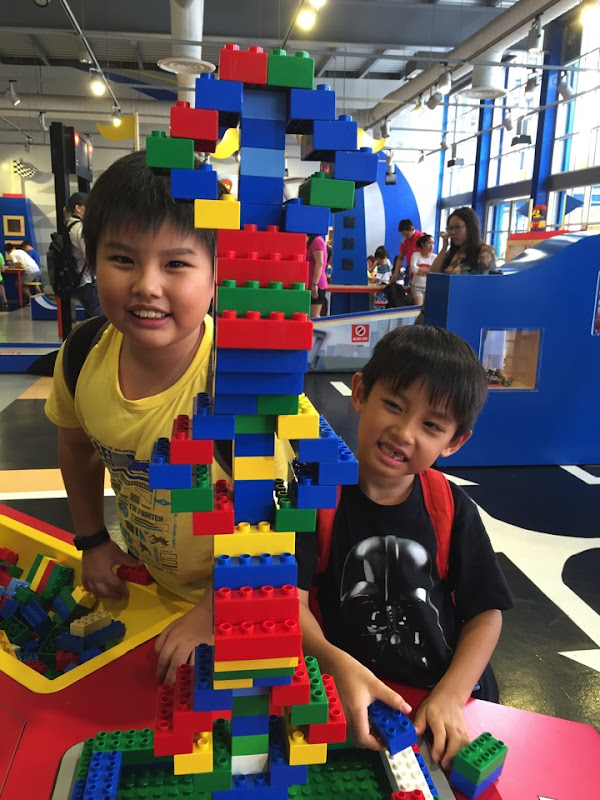 This is the winning design.  :) 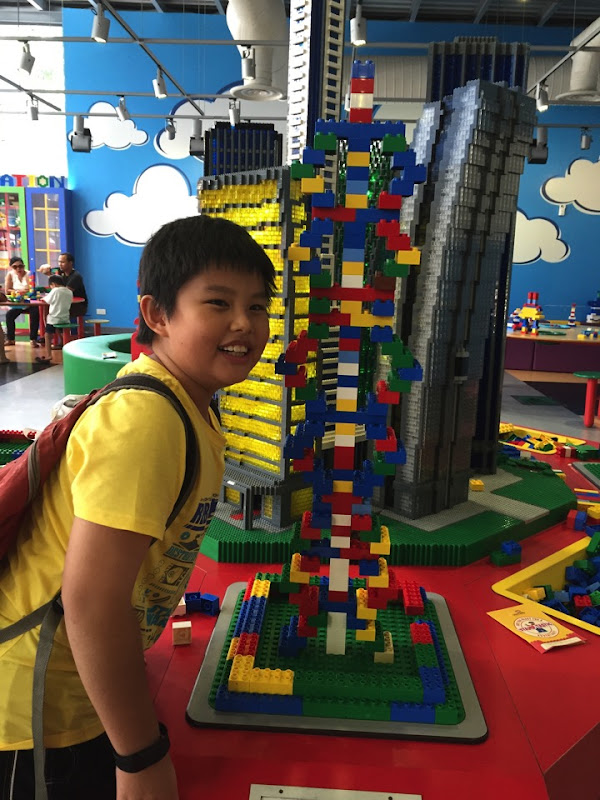 Kay has grown up.  He becomes more gutsy!  He likes the roller coaster.  So, we sat 5 times on the Big dragon.  We did not even bother to go for the smaller dragon ride. 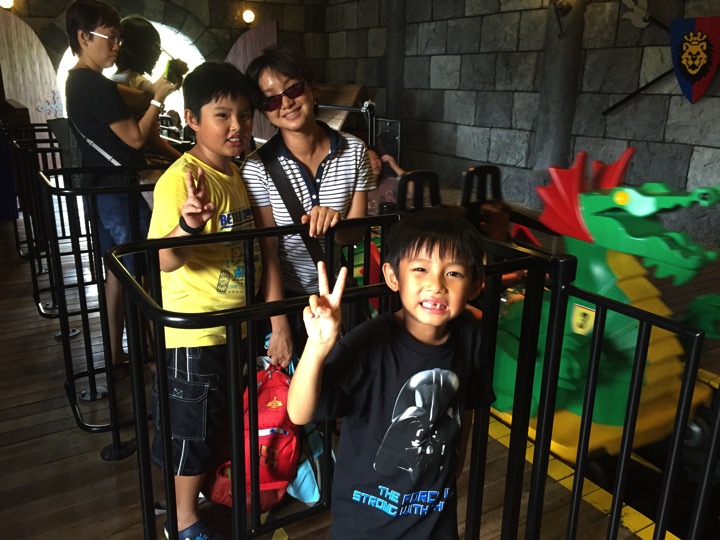 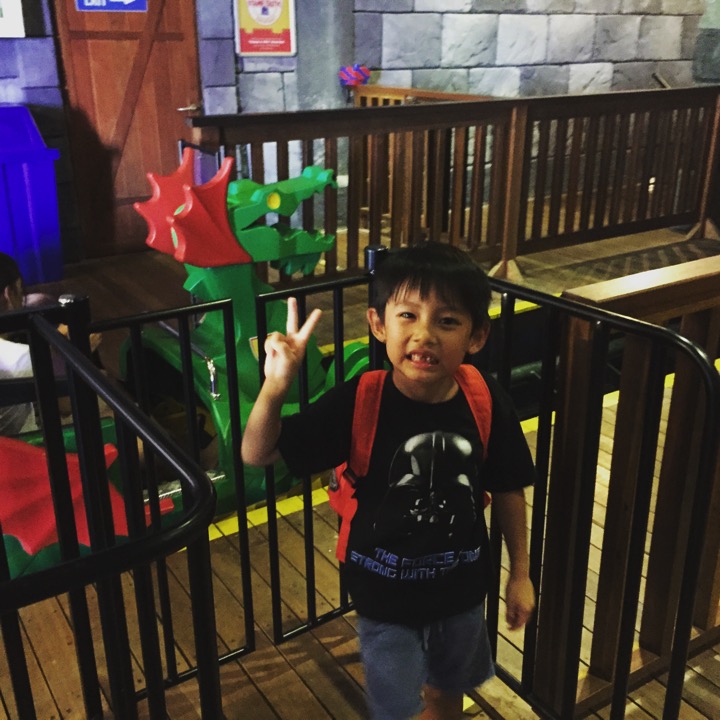 Ayo…. I sit until I want to vomit.  hahaha 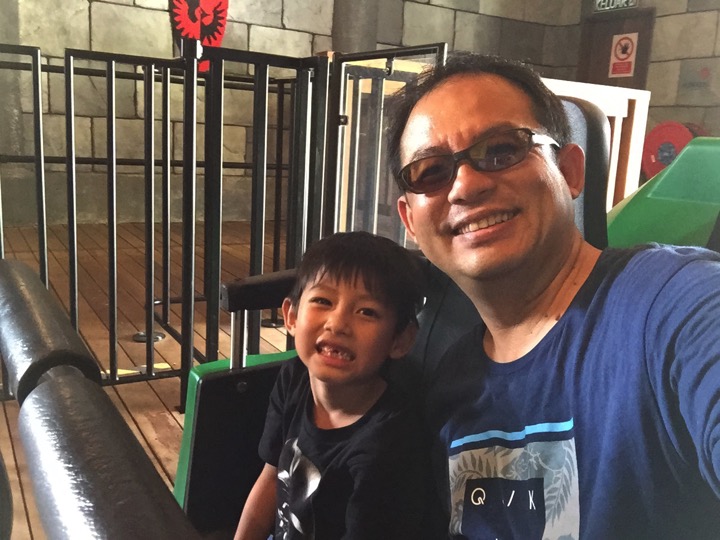 Hey look at what I am wearing today! 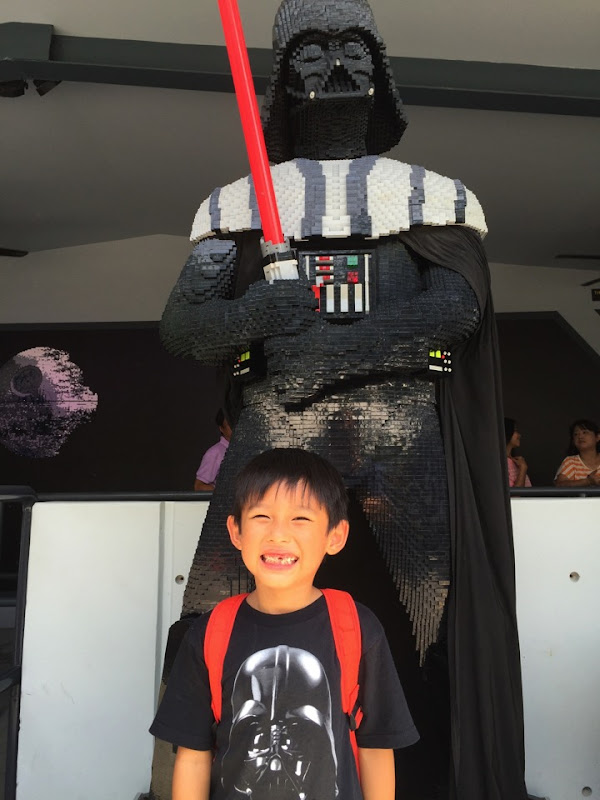 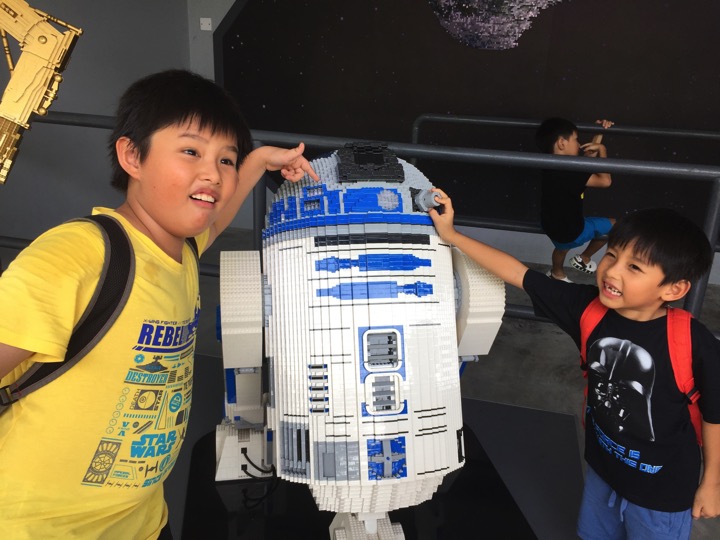 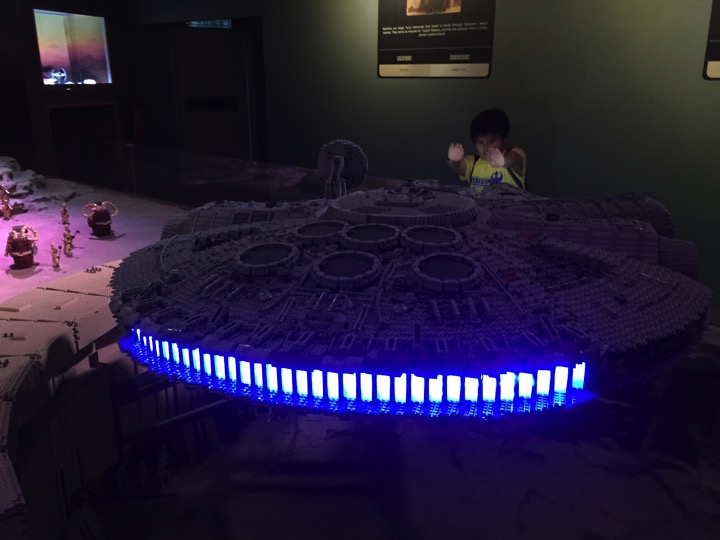 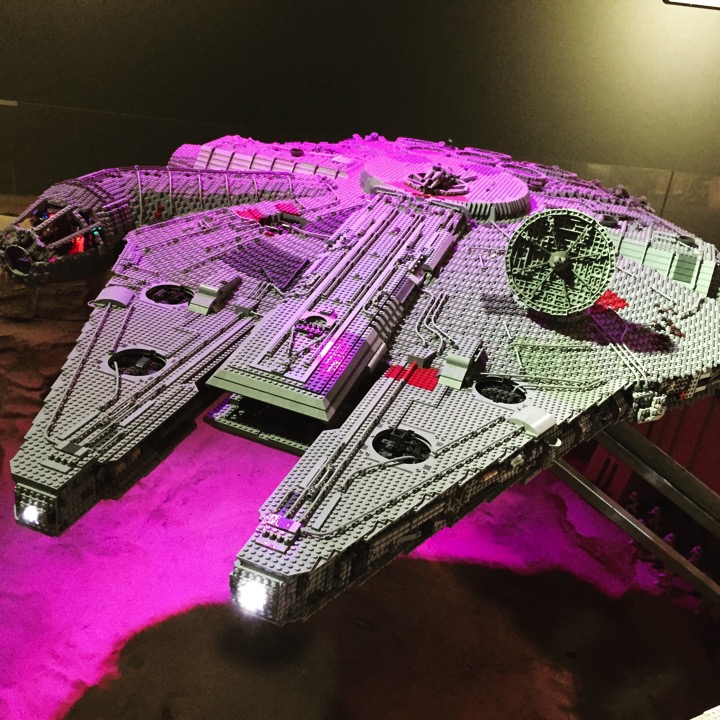 Hey look!  It is Luke Skywalker. 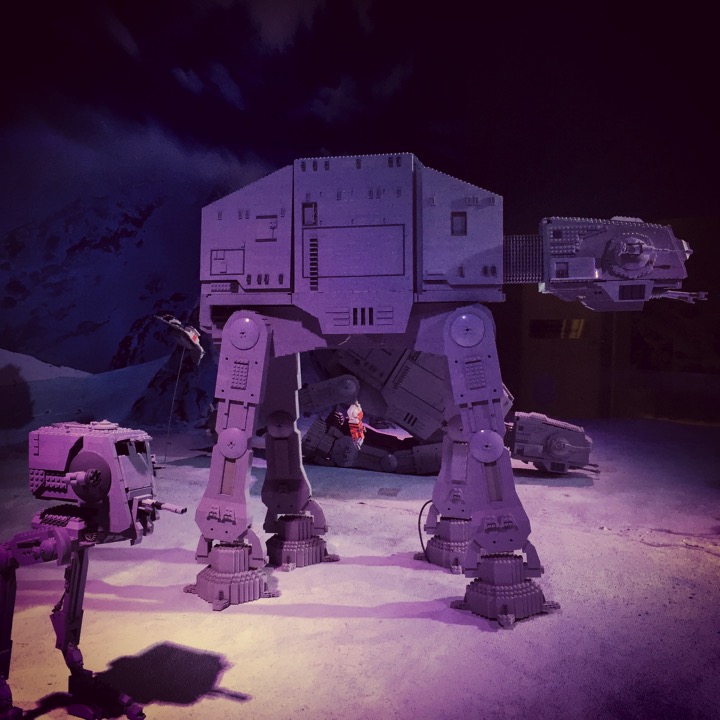 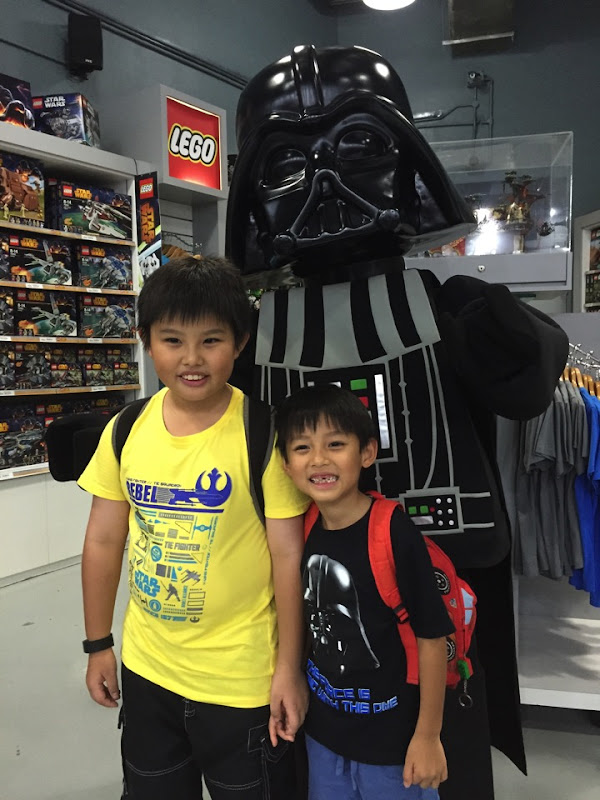 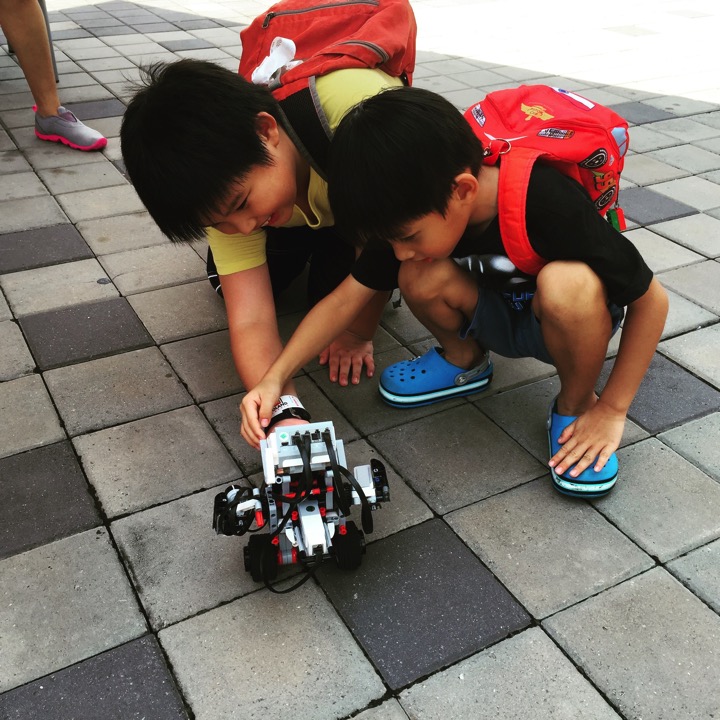 And he really grew up.  He is more than 110cm now, and are able to sit in most of the rides. And we sit in this Techniq for 5 times too.  Hahahahahaha.  Really feel like vomiting.  HaHaHa 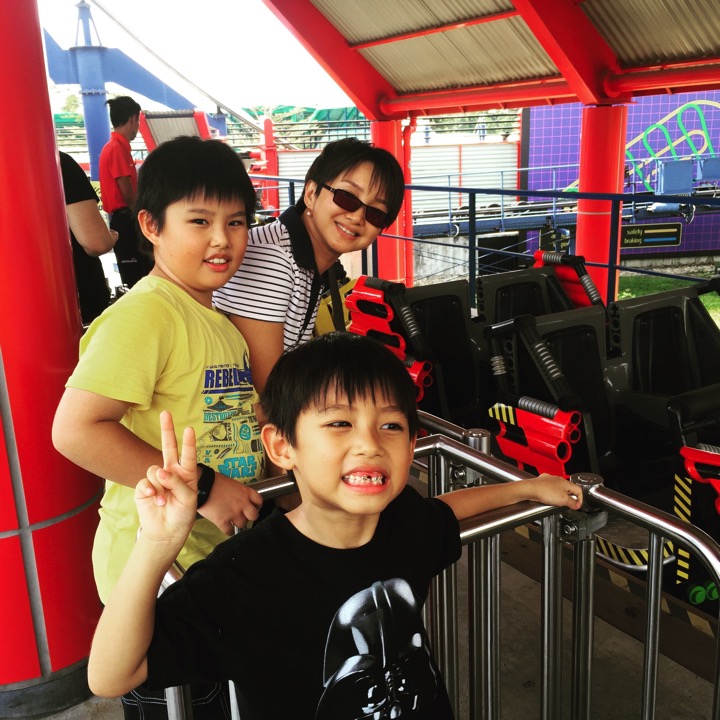 So, after 3 years.  Legoland is still my kids’ #1 choice of theme park.  The reason is the queue is shorter than others.

But as they slowly grew up, they will have lesser things to sit.

So, while they still young, let them go more times and enjoy the park!