It is almost the end of school year for Jay Jay.

The tickets are subsidised and cost only $4 nia for Father & son.

There are also two Pop Corns and two bottle of Pepsi at $4.80.

No wonder I could not get a seat easily initially.  I was on waiting list. 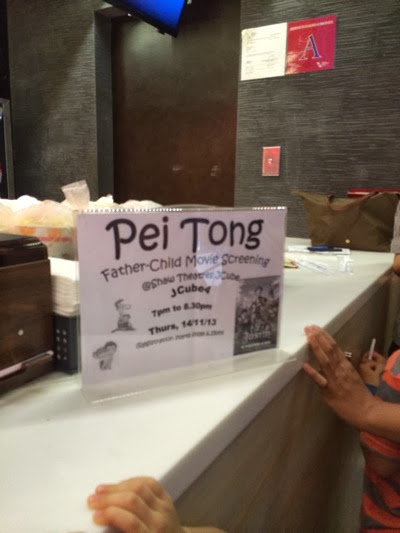 Here we got our tickets. 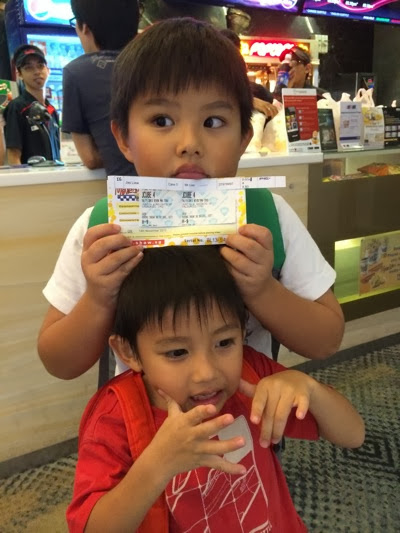 Got to thanks the school admin Ms. Eileen for selling away my 4th ticket.  I forgot my wife is on business trip this week.  But the event says it all, FATHER & child, so, Mommy not allowed.  Wahahahaha 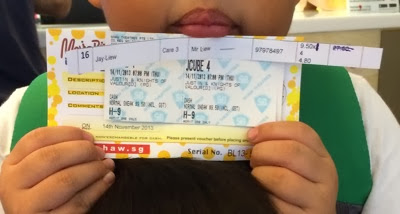 While waiting for the show, we stopped by the Ice Skating Rink.  There, we saw a couple of school mates from other class and grades.  I must say, Jay is popular, as they are the first one called out his name when they see him.

What a cool event. 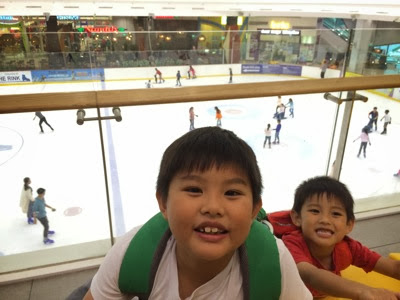 Cinema can be cold some times, so, we have to put on the extra jacket.  Kay Kay sure likes it. 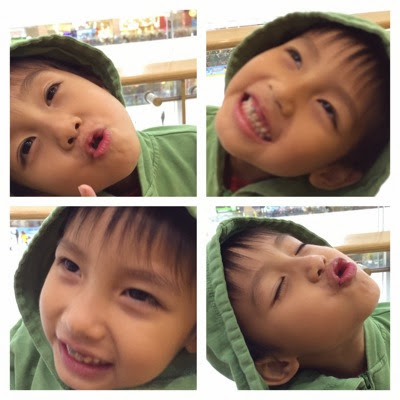 This is the show we are catching.  Justin and the knights of valour.  I think it is quite a nice show. 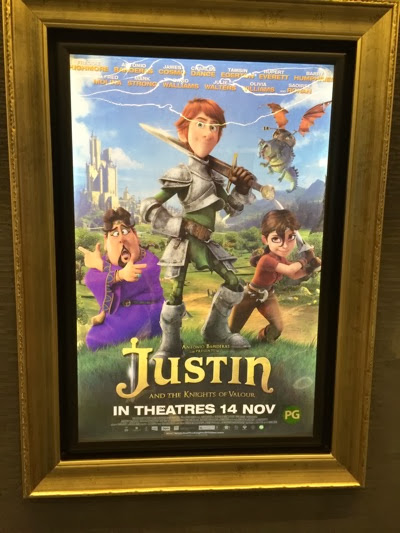 But, during half way, Jay Jay suddenly said “PaPa I don’t want to see.”  May be it is too violent?  But during the training, it was nothing.. Jay simply don’t want to watch it.  I told him, this is the show the school picked, and I am sure it is good to watch, so he has to stay throughout the show.  And he did.

As for Kay Kay, you can see his laughter thru out the movie.  He found it very funny. 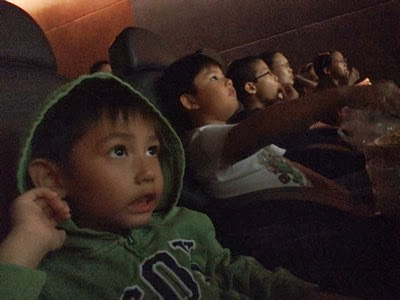 What a great outing tonight.  And I think Jay enjoys it after all.