These few days, my wife got to entertain her colleagues from overseas.  So, I will be the cook for these few days.

My version of Tau Eu Bak.  (In Hokkien, Tau Eu is Soya Sauce) 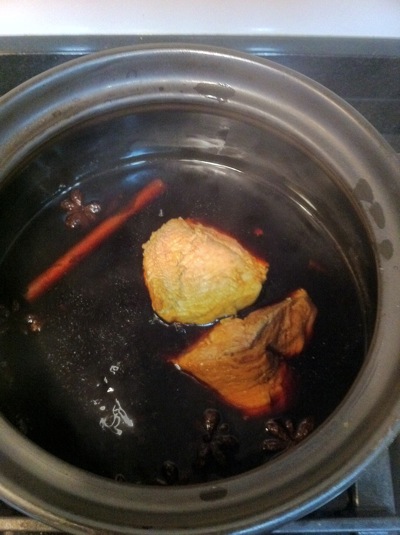 b.  Tau Eu (dark soya sauce) - either salty or sweet one doesn't matter 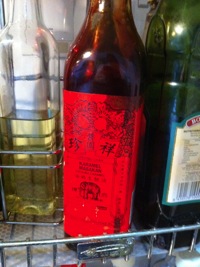 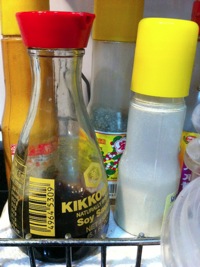 d.  Rock Sugar - this is to sweeten the Tau Eu Bak, throw a few in 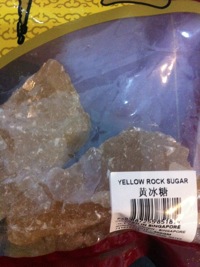 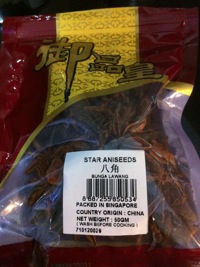 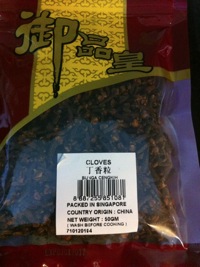 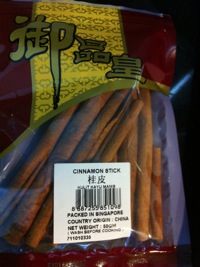 3.  Pour 2-4 spoonful of the Dark Soya Sauce, this is for coloring

4.  Pour 2-4 spoonful of Light Soya Sauce, this is for the salty taste

5.  Put in the yellow rock sugar - 2-3 big pieces, this is to sweeten the outside of the meat

6.  Put in a few of the Star Aniseeds, cinnamon sticks, cloves

7.  Stir it, wait till it boil again, and turn the fire to small fire

9.  When serving, you can cut the meat into smaller pieces, and put some green onions and pasleys for decorations...

OK, the dish was very good, and my kids loves it, and we finished the whole thing and forgot to take a photo of it.  You get the idea... :)

Email ThisBlogThis!Share to TwitterShare to FacebookShare to Pinterest
Labels: cook with Ken, cooking